I have been self-employed since I was 20 years old. Previously, I worked for Cutco Cutlery for 17 years and then sold direct-mail services to car dealerships for two years.

Before LegalShield, I had very little time off because each week I had to go out and earn what I needed. I was employed for two years by a firm that paid a salary, commissions, and renewal commissions, which sounds like a perfect situation. However, our division was sold to another company, and I was fired when I complained about the new (lower) pay and commissions program.

Working full time with LegalShield, I have more choices about how to spend my time because of the renewals from the work I’ve done for the past five years.

I still need to work every month, but I can focus on family time, recreation, or long-range projects because I know that three-fourths of my monthly bills are covered by renewal commissions.

I got involved in this business in 2003, on a part-time basis, when I was looking to “recruit” sponsors for a radio show, and I ended up getting recruited instead. My sponsor was a former insurance agent, so he showed me the group benefits approach, and my wife, Kim, and I decided that we would pursue that avenue.

I made the jump to full time with LegalShield when I got laid off in 2007. I took a few months to look at my options, and since I was getting small renewal checks from the brief effort we had made in 2003, I was considering LegalShield as one of my choices. In January 2008, I used some of the new approaches to close a large group I had been working on for four years, and I decided that I would go full time with the benefits model. Less than two years later, I was awarded my LegalShield ring.

I like working with LegalShield because the company and service we represent are so unique; I love showing people something that they have never seen before, and that makes perfect sense for most families once they know it exists. I’ve enjoyed helping employers by educating their employees about identity theft, and protecting those who want to sign up.

Working with LegalShield has given me the chance to choose where and when I want to work, which has allowed me to travel to see my family. It has also allowed my wife the chance to take the time, after earning her master’s degree, to decide where she wants to devote her time and energy and not have to take the first job offered to her.

I’m proud I’ve retained all my accounts through good relationships and good service, and I have picked up several more from the conservation department at the Home Office.
My goal is to get back into the top 10 “case openers” and to bring three more full-time benefits “groupies” on board.

I’d like to make sure that everyone knows that the belief in my abilities and the personalized support that I’ve received from my Platinum Executive Director upline, the AuCoins, has made all the difference. I’ve received a lot of support from sideline “groupies,” too, and I strive to pay it forward and help as many other people as I can on our journey. 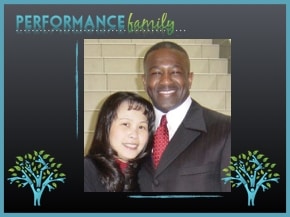 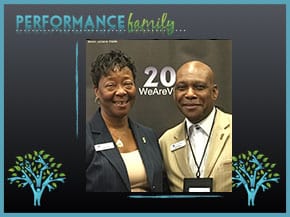 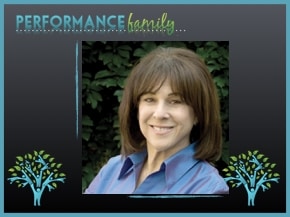 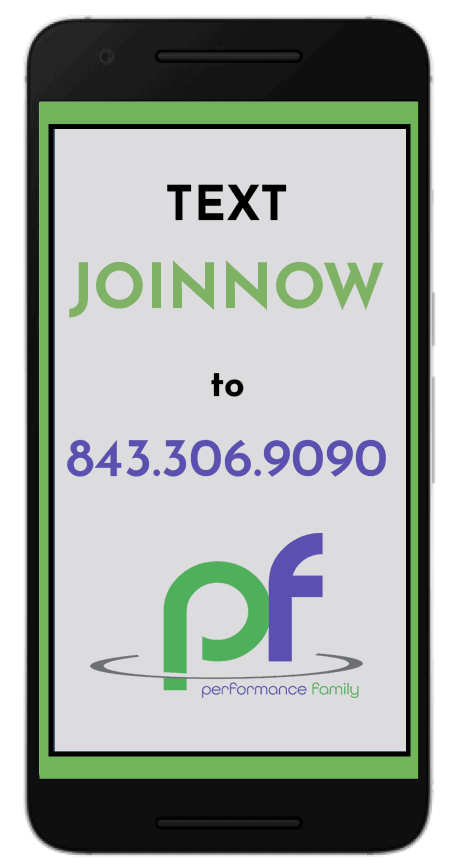